✨Save 25% off the Suffrage Heroes Collection! Discount automatically applied at checkout.✨
FREE STANDARD SHIPPING for all US orders over $49 (excluding Wall Art)

0
Shipping calculated at checkout.
No reviews

In honor of the 50th anniversary of Earth Day we have collaborated with artist Noa Snir to create a custom illustration of today’s “Earth Heroes.” This 100% cotton long sleeve tee features our first ever group portrait of five youth climate change activists who are tirelessly working to protect our planet and their future. Sharing this art with your Piccolina is the perfect way to inspire a spirit of advocacy and teach her (or him) about trailblazers who are just one generation ahead! To learn more about these fearless young women, view each bio below. 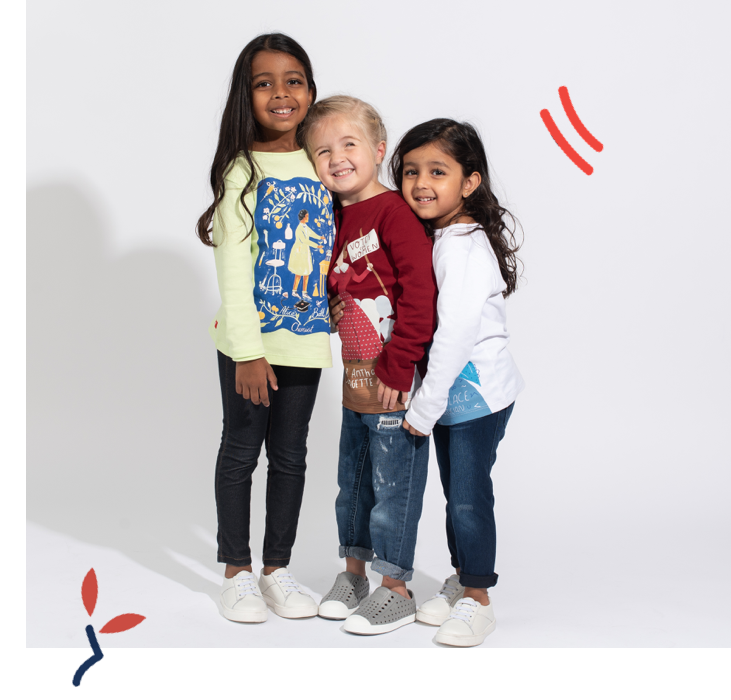 More in this collection

Back to Trailblazer Collection


Want to stay in the know? Follow us @piccolina_kids !