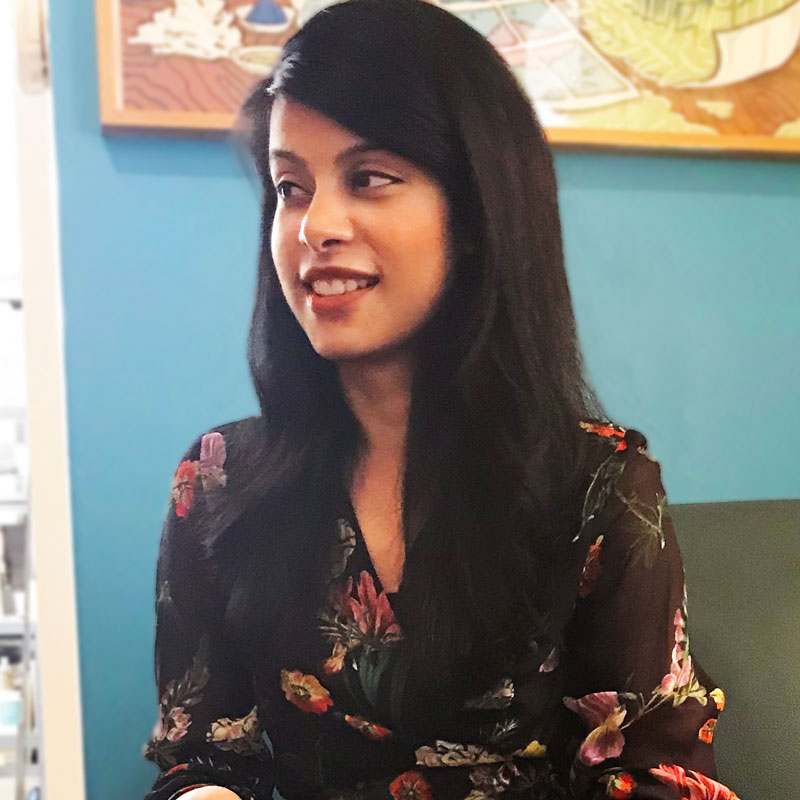 Shreya Gupta is an illustrator and designer living in New York. She previously worked as a software engineer at a major IT company in India. After nearly three years, she realized that she needed to make a change and decided to pursue her dream of becoming an artist. This led her to move to New York to become an illustrator. 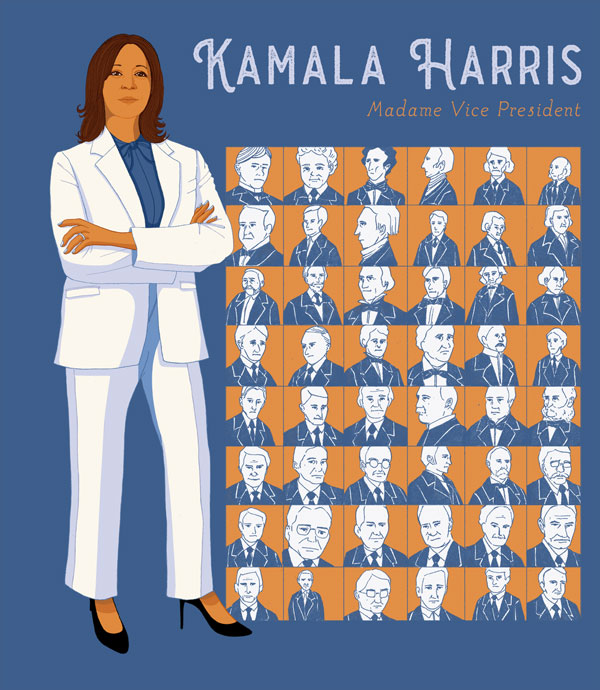 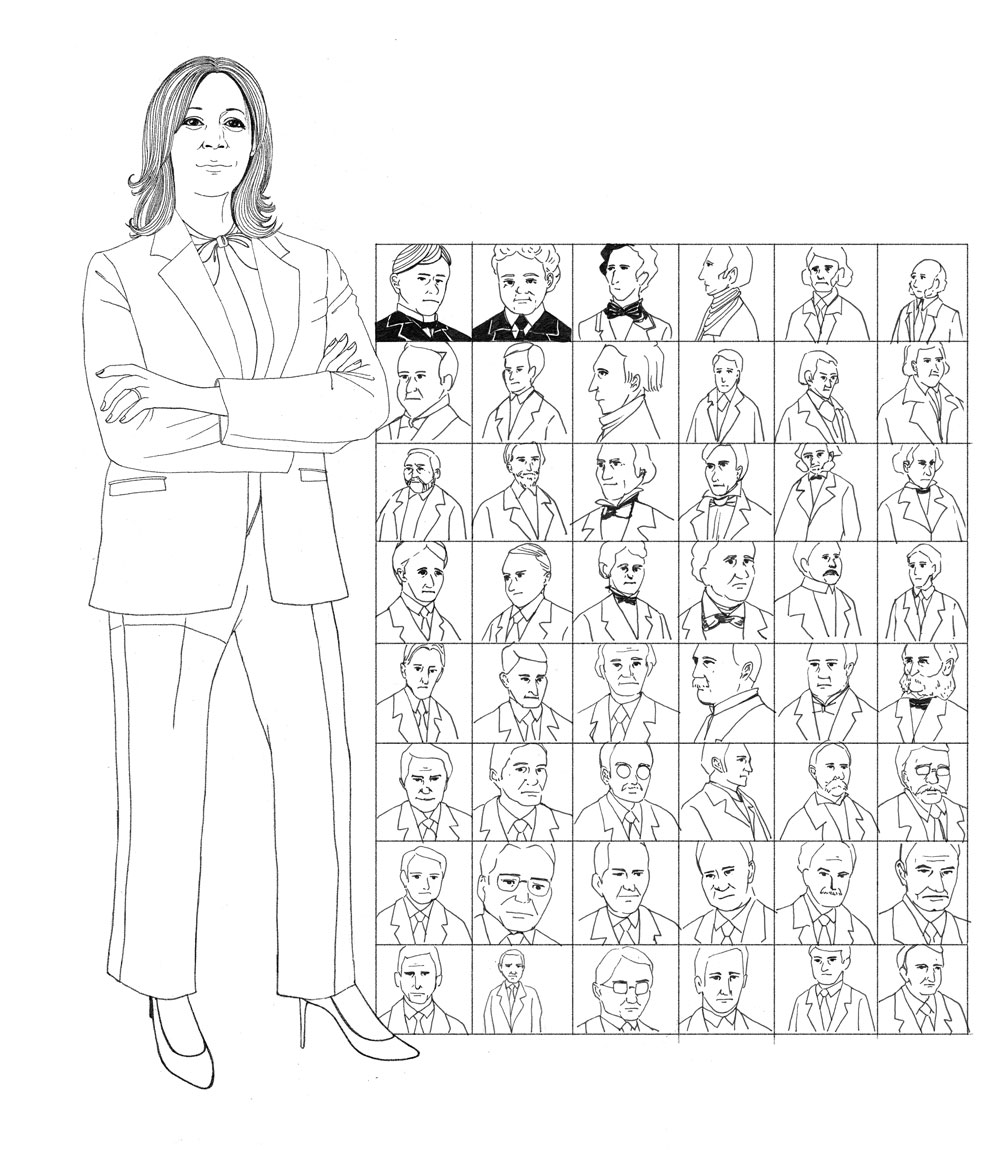 Shreya has had the opportunity to work for major publications and companies such as The New York Times, Fast Company, Google, and Vox among others. She has also worked for book publishers such as Little, Brown, Penguin Random House, Simon and Schuster and Macmillan. She has won a Gold Award from the Society of Illustrators LA, and her work has been recognized by American Illustration, the Society of Illustrators NY, Communication Arts, Spectrum Fantastic Art and 3x3.

Shreya's favorite aspect of being an illustrator is coming up with solutions for client's briefs. Once a sketch is decided upon, she finishes the final line art on iPad and then colors it in Photoshop.

Her work is often whimsical and charming. She also enjoys telling stories through her illustrations. But whatever the narrative may be, Shreya's work is always rendered with patterns and textures with many intricate details for one to explore.

Her work is often whimsical and charming. She also enjoys telling stories through her illustrations.